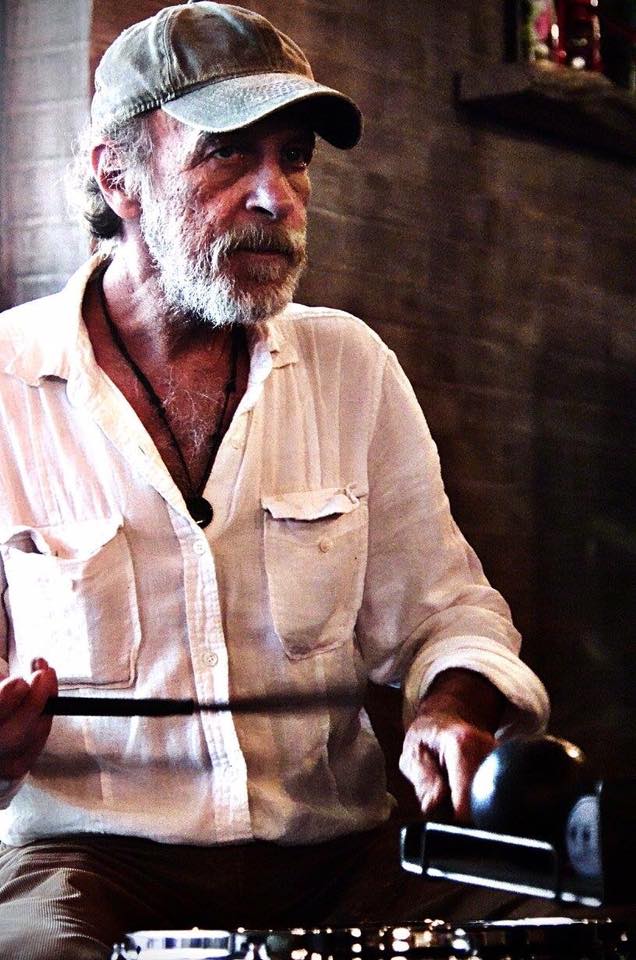 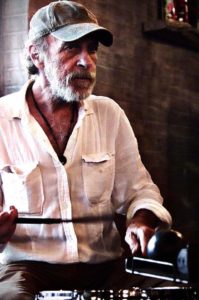 Randy Guynes is a drummer and percussionist from Shreveport, Louisiana. He’s played in bands such as the Killer Bees, the Lightnin’ Bugs, and the Fiddlin’ Tim Trio.

In this episode of Confetti Park, Randy shares a few music memories from his childhood that show how powerful the influence of song can be. In one example, the great fun he shared with his sister while dancing the Twist was probably the first time he started thinking about playing music himself. “I think somehow it was on from there!” says Randy.

Songs shaped Randy and spurred him onward, and also created emotional experiences. In one humorous anecdote, Randy recalls how terrifying the new psychedelic  sounds created by the Beatles were to his innocent ears.

Says Randy: “KEEL played some music at night, during the late night hours, that they didn’t play during the daytime.  I remember hearing for the first time, ‘A Day in the Life,’ by the Beatles. And it just scared me. It was almost like having a nightmare…..I’d never heard anything like that before, in music. It was mind-blowing.”