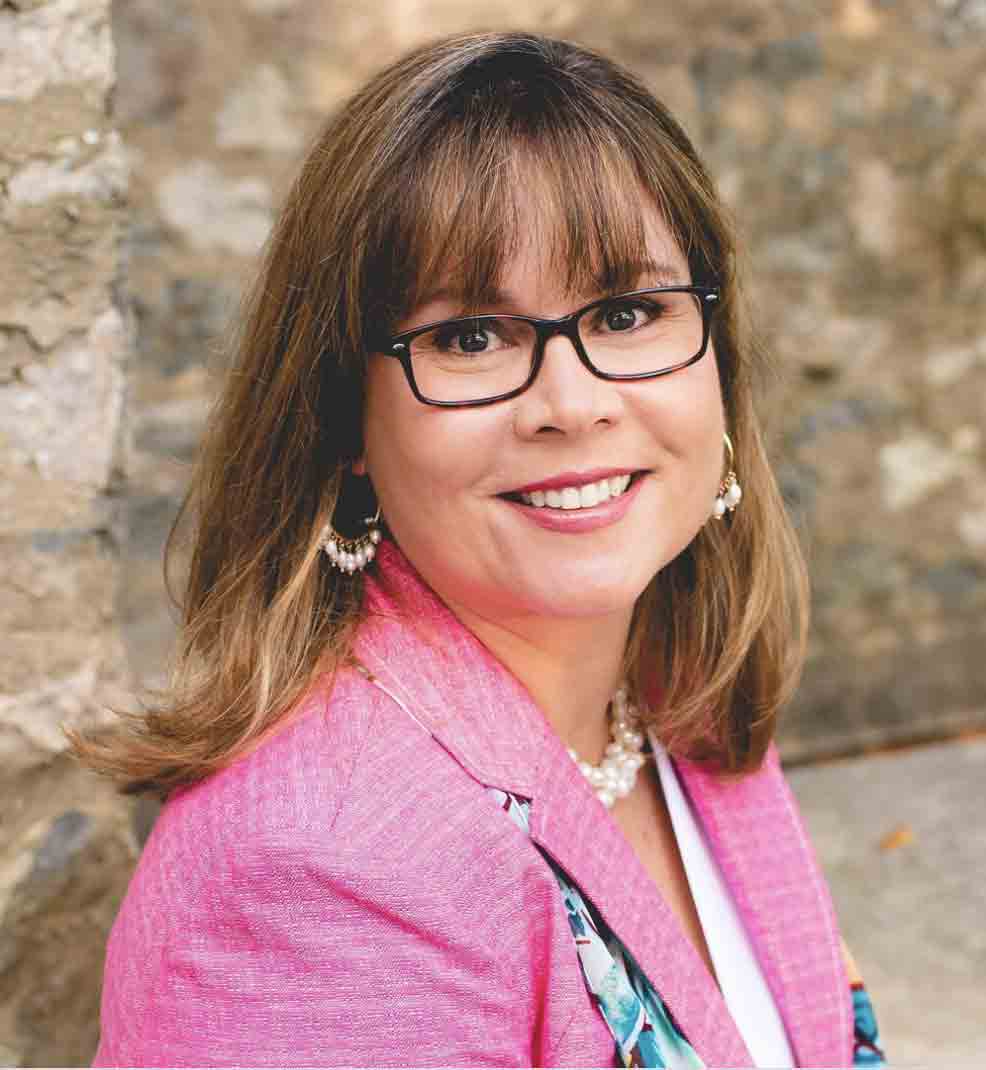 In this episode of Confetti Park, Katy Hobgood Ray interviews Valerie James Abbott, a mother whose journey with her own daughter’s hearing loss inspired a children’s book called Padapillo.

Parents should be aware that hearing loss in young children can go undetected for quite a while. Do you know the signs?

“My daughter Bridget passed her newborn screening test at the hospital when she was born,” Valerie tells Katy Hobgood Ray, host of Confetti Park. “It wasn’t until she was about two-and-a-half years old—she’d been in preschool for six months—when the teacher said, ‘Are you concerned with her speech?’ And I said, ‘Not really.’ Yes, she was using strange words and language, but we assumed that it was in the range of what’s normal.”

The family took Bridget to get a hearing test at the school’s recommendation, and discovered that the little girl had hearing loss. Valerie says that she felt many emotions—among them shock, devastation, guilt, and grief. And of course, the family had many questions. How did this happen?

Young Bridget was fitted with hearing aids, the family adjusted to the new normal, and Valerie was inspired her to lead her family on a search for hope. In the years that followed, she met many other parents who had initially responded to their child’s disability as her family had – with shock, worry, guilt, frustration, and sometimes feeling overwhelmed.

Valerie says she wrote Padapillo as a way to record the journey and process her grief, and as a way to help other families going through the same thing. The story is told through the eyes of Bridget’s older sister Mary Clare (three years older), “who really had a front row seat” to the diagnosis.

Valerie says she hopes when other families read Padapillo, they recognize some of their own emotions in the pages.

“I really hope parents and families see that whatever they’re feeling—whatever their emotional experience was, is, or will be—is valid,” says Valerie. “There’s no one way to go through this process.”

Today, Valerie is an active parent-advocate and champion for early hearing detection and intervention and parent-to-parent support organizations. She is co-founder of Late Onset Hearing Loss Awareness Week (May 4-10), an international campaign aimed at improving earlier identification of acquired hearing loss and connection to services and resources.

“One of my big missions right now is to focus on late onset hearing loss awareness, and that children can and do lose their hearing after birth for a variety of reasons,” says Valerie. “If there are any developmental delays that are of concern to you or the family, I encourage you to get a hearing screening. That can answer some questions quickly if there is in fact hearing loss.”

You can order the book Padapillo at Valerie’s website. This site includes a rich resource library as well as a blog.

Thank you, Valerie, for sharing your story with Confetti Park!