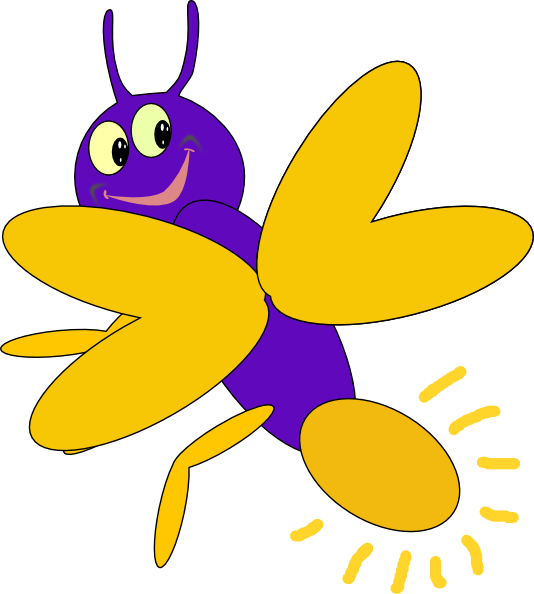 Confetti Park brings you a fresh music medley of children’s songs from Louisiana! 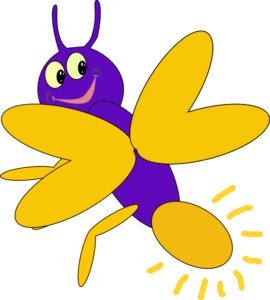 Fireflies, lightnin’ bugs… catch ‘em in a jar. Then let ‘em go, and watch ‘em fly far. Can you believe how many wonderful children’s songs there are from Louisiana? Jazz, zydeco, blues, rock…. it just goes on and on.


Also featured in this episode, a childhood Music Memory by Miss Chocolate, and the Confetti Park Storytime feature, Reflections of Childhood by Minnie Carter (narrated by Catherine Golden).