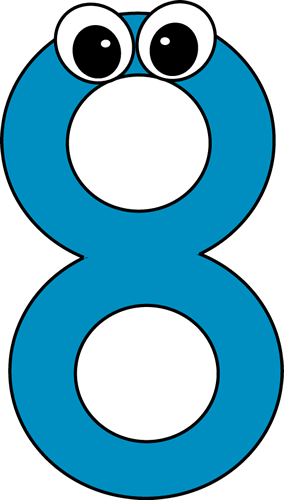 This medley of children’s songs showcases the diversity of Louisiana music. And today’s music medley features songs about frogs, leap frog, the alphabet in French, rocket ships, and more. What a variety from a huge talent pool!

Also included in this episode is a childhood Music Memory from Randy Guynes, and the Storytime feature, Her Royal Majesty, the Superhero Bride of Frankenstein,  by Melinda Taliancich Falgoust.