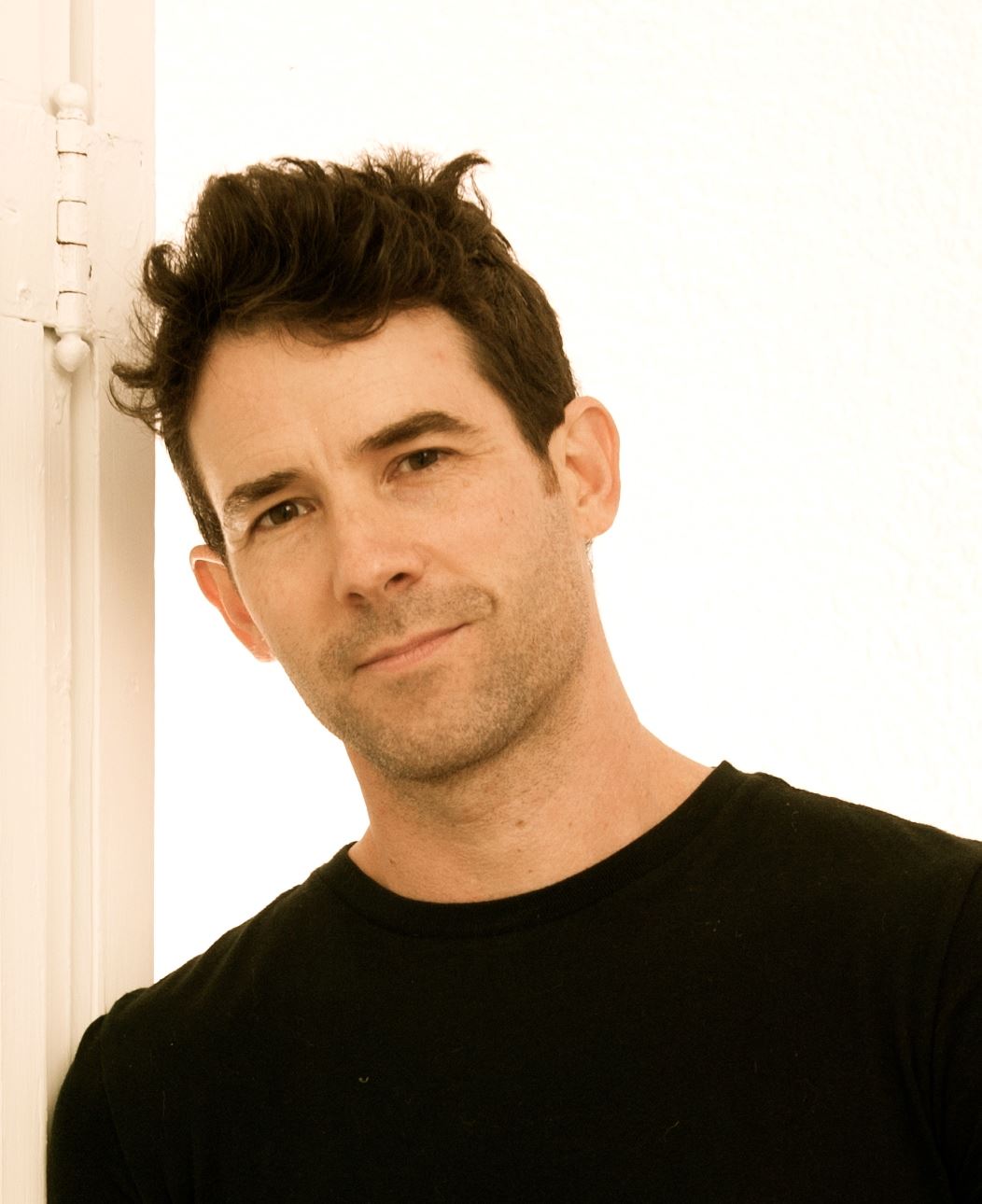 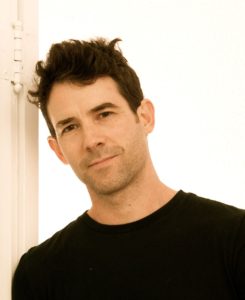 It’s a childhood music memory from Rich Collins, a founder and front man for one of the most popular children’s music groups in the world, the Imagination Movers. Rich also has a burgeoning solo career, with a new album of songs geared toward adults. (Scroll down for music videos!)


In this music memory, Rich talks about the music he associates with large family gatherings at Thanksgiving:

“My family up in DC was large and we would all gather for all the major holidays, and the holiday that was at our house every year was Thanksgiving. And we had a very fun family, so basically the way every one of these gatherings ended was with all the tables and chairs being pushed aside, and we would put on records and start dancing.”

Rich talks about how his father curated the albums that became the basis for Thanksgiving memories: “The soundtrack to my youth, and to these parties, and to these great family memories, was the Beatles, Creedence, and Otis Redding.”

Today, the tradition lives on for Rich and his family.

“Every other year here in New Orleans (where I’ve been for 25 years), I host Thanksgiving. And I have a Pandora channel with those three artists on it and I put it on and it’s playing the whole time that I’m gathered with my sisters and my mom and the next generation…”

Thanks, Rich, for sharing this wonderful family tradition with Confetti Park. Listen to this extended interview with Rich Collins, all about the music of the Imagination Movers.

Storytime: The Adventures of the Swamp Kids – The Missing Chord by Leif Pedersen

Music Medley – Up Hill, Down Hill 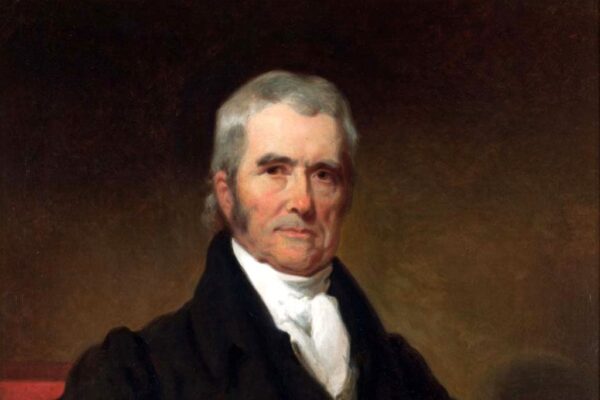 Storytime: Why He Carried the Turkey by James Baldwin