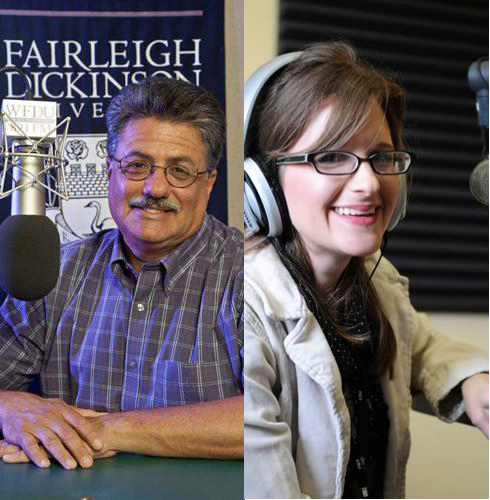 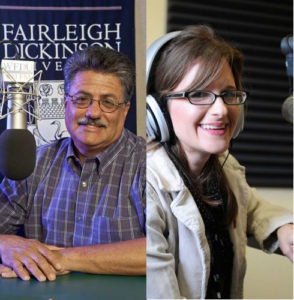 Katy Hobgood Ray spent a lovely hour with Paul Butler of WFDU’s Kids Crossroads and the Imagination Parade (based in the NY/NJ area) talking about the Confetti Park Players, the Confetti Park radio show, and the real park and Louisiana culture which are her inspiration.

Katy loves hosting a radio show for kids down here in Louisiana, which she’s been doing for a year. Paul, meanwhile, has been hosting his shows since 1985!!!!

There is lots of good children’s music to hear in this fun segment, which is archived online. Paul chooses songs from the Confetti Park Players’ CD, We’re Going to Confetti Park!, and pairs them with topical songs by other children’s musicians throughout the United State (and from generations of songwriters). There are songs about watermelons, dancing, peanuts, snoballs, and much more.