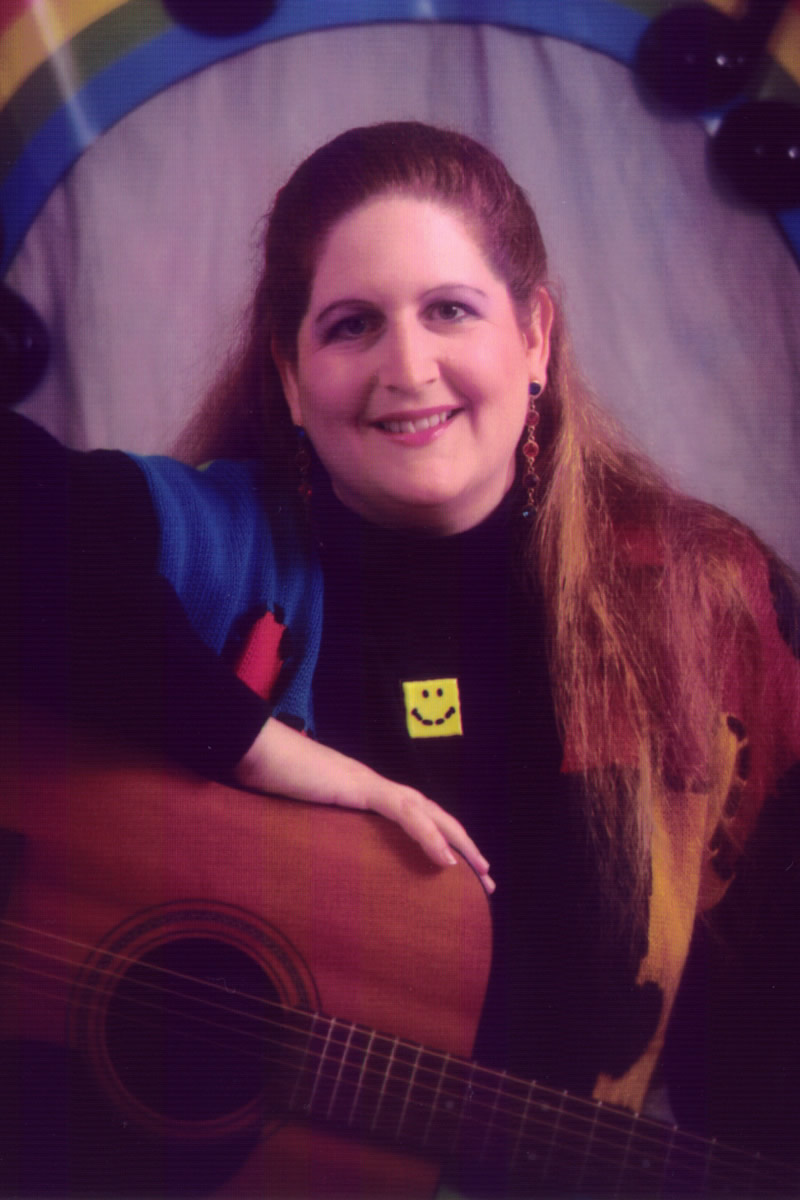 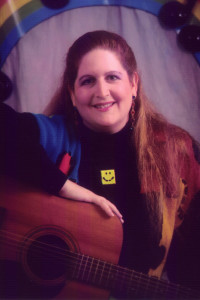 Judy Caplan Ginsburgh has been performing children’s music since 1981.

In this edition of Confetti Park, Katy Ray sits down with Judy Caplan Ginsburgh of Alexandria, La. to talk about children’s music. Judy has been creating music for children since 1981! Among the topics they discuss: what kinds of songs do little kids love? How does Judy share her Jewish heritage through song?

Judy specializes in music for young children and in Jewish music. In fact, Judy is a rabbi, a Jewish religious leader.  While she has a degree in vocal performance (from Indiana University), she never intended to become a children’s musician. She was singing songs with the children at her office’s preschool regularly (on her lunch breaks), when parents and teachers started asking her to record some of the songs. Thus, her first album was born: Sing Along with Judy. That was in 1981—the rest is history!

“I’m a huge believer in not forgetting these old nursery rhymes and folk tunes that have been around for so long. They’ve been around for generations because they are good,” says Judy. “We ought to teach new things and write new things, but we shouldn’t forget these old tried and true songs, either.”

What makes a children’s song good?

“Number one, they’re simple. They’re short. The tunes are very catchy, they’re easy to catch on to,” advises Judy. “Many of the tunes a lot of us use in early childhood music are also call and response… and also things called zipper songs, where the tune and the words remain the same except for one word. So those kinds of songs work very well for young children because they’re repetitive, they’re repeating after you, they’re reinforcing one thing at a time so they actually can be used for learning.”

Judy also uses a lot of props, audience participation, and movement when working with children in music. “You cannot sing to children. You sing with children,” she emphasizes.

In addition to her numerous general music CDs for young kids (preschool age), Judy has recorded nine albums of Jewish music.  These CDs are really good for families, says Judy. 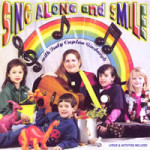 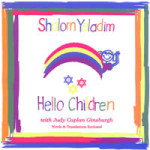 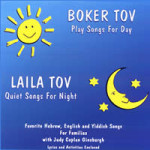 “There are so many interfaith families now, and that’s really why this started,” she explains.”Mainly the mothers were not Jewish, but they were the ones raising the children. So  they needed to learn the traditional songs that their kids were singing at Sunday School and at Jewish camp. To help teach non-Jews about our Jewish heritage…This is music that we all grew up with, they they may not have.”

“I used to teach in a Jewish day school, and a lot of times we’re trying to teach a concept, an ethical philosophy, and I always taught with music,” explains Judy. “But there wouldn’t be a song, for instance, about tzedakah, which means charity, or helping people. And, so I wrote a song about tzedakah.”

Just loves performing and is also available for teacher training, to teach teachers how to use music in the classroom. You can reach her through her website at http://www.judymusic.com/

Songs featured in this episode: “Aiken Drum,” “Sing Along Song,” and “Tzedakah.”

Storytime: The Kitty at the Manger by Mary Jean Chester