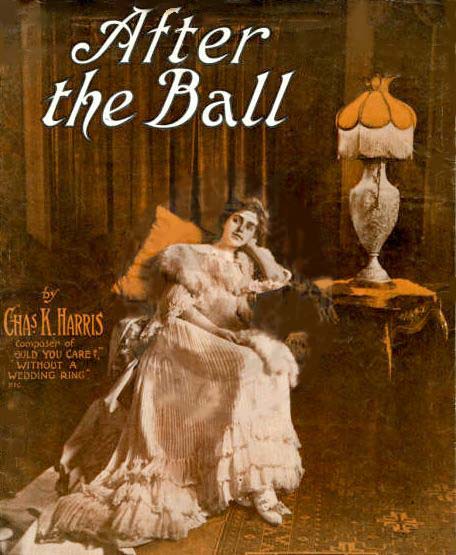 I am pre-selling my new children’s book and song, Candy Land Ball, on Indiegogo. Please consider supporting my campaign at https://igg.me/at/candylandball/x/11554329. Lots of wonderful packages available! Here is an update from the campaign. 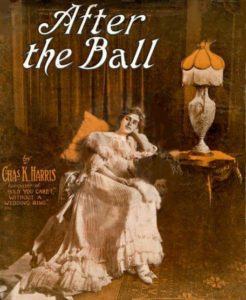 Sheet music for “After the Ball” by Charles K. Harris

My song “Candy Land Ball” is definitely not a tear jerker, but it was inspired by one….  I wanted to write a song about the sweetest and most magical children’s ball ever (it’s an annual event hosted by Confetti Kids, Inc. in my New Orleans neighborhood). Of COURSE, it had to be a waltz!

I have always loved ballroom dancing scenes in old movies, and waltzes are a staple of every ball. There are so many gorgeous waltzes, but one that always stands out to me for its fabulous backstory is Charles K. Harris’ “After the Ball.” This is probably the first mega-hit in American music sales….. and it was before recording!

The show debuted at a traveling theater road show in 1892. Charles K. Harris, who couldn’t seem to break into the world of publishing in a traditional manner, decided to pay a singer to perform it on stage. The story goes that after the song was sung, the audience sat in shocked, weeping silence. Then, they leapt to their feet as one and gave a thunderous five-minute long ovation. The singer had to encore the chorus six more times! (Read America’s Musical Life: A History, by Richard Crawford.)

The sheet music for the song “After the Ball”  sold in excess of five million copies in the 1890s!

Here is Charles K. Harris himself, performing the sad song about an old man who is informing his young niece about why he never married… for his heart was broken when he saw his sweetheart kissing another at a ball. He spurned her. Many years later, after she had died, he learned that the man she had kissed was her own brother, and the kiss had been an innocent token of affection. 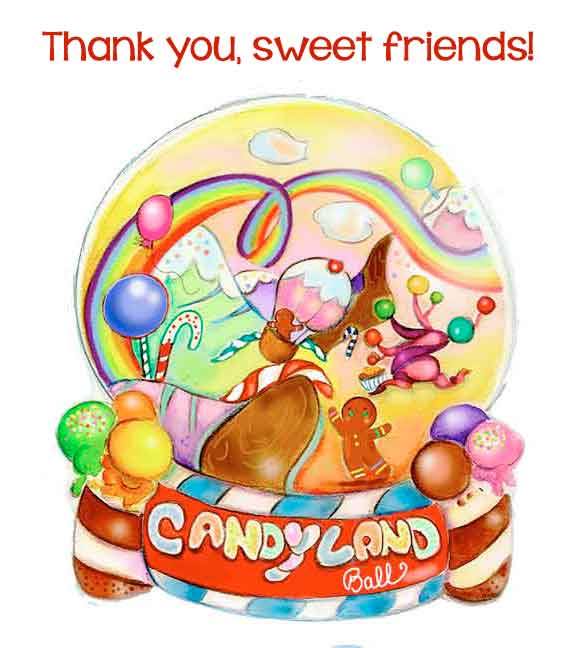 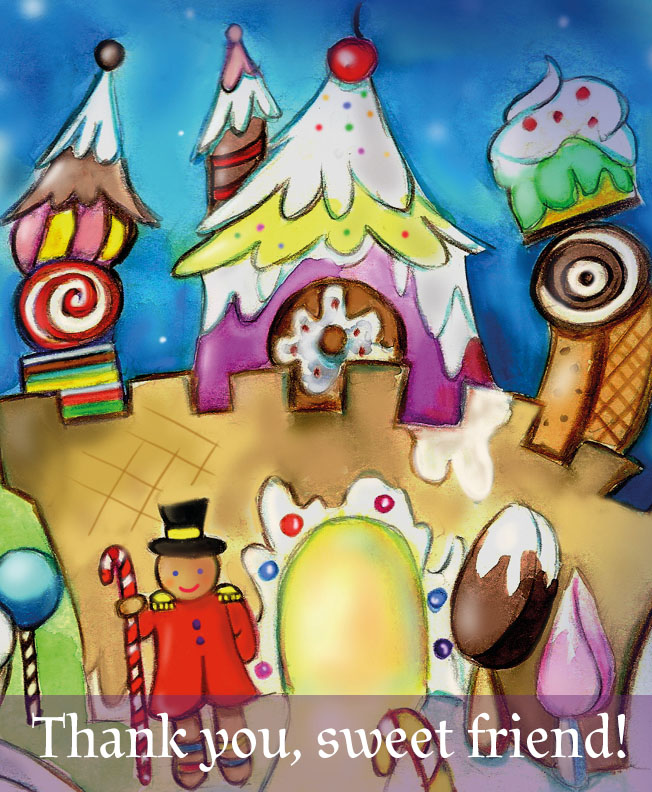 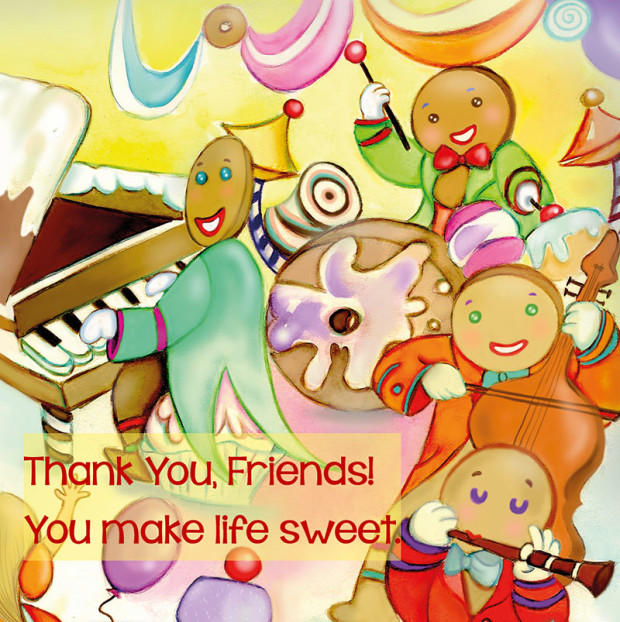