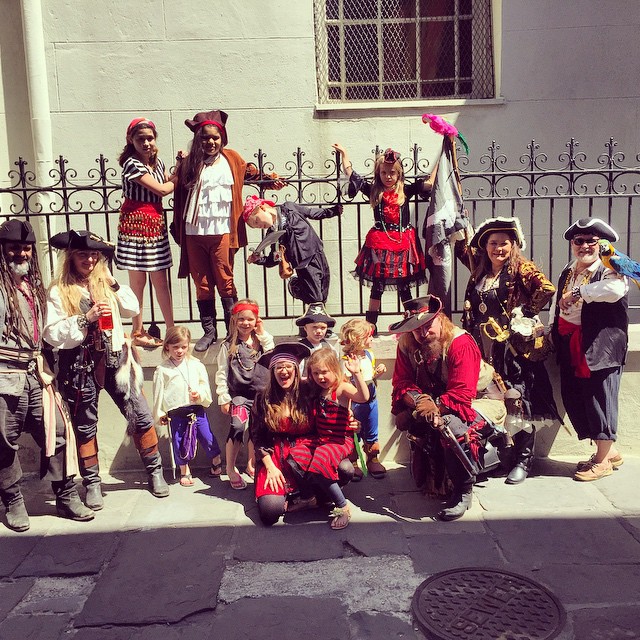 The Pirates Are Coming….

There be pirates in New Orleans! There be pirates in Confetti Park! On November 1, 2015, the Confetti Park Players release their album of original songs inspired by life in Louisiana. “We’re Going to Confetti Park” has twenty-one magical tracks, including the hit song “Watch Out for the Pirates” by Greg Schatz, featuring a full pirate chorus. The album is available at https://confettipark.com/music.

You can also buy the album at Louisiana Music Factory in New Orleans and on Amazon.com

This video features the our friends and pirate mentors, the NOLA Pyrates! Filmed in Pirate’s Alley by Ava Santana-Cassano. 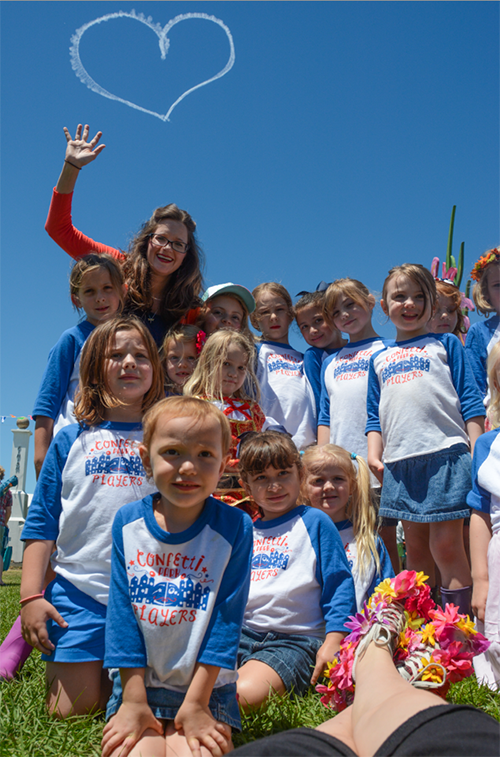 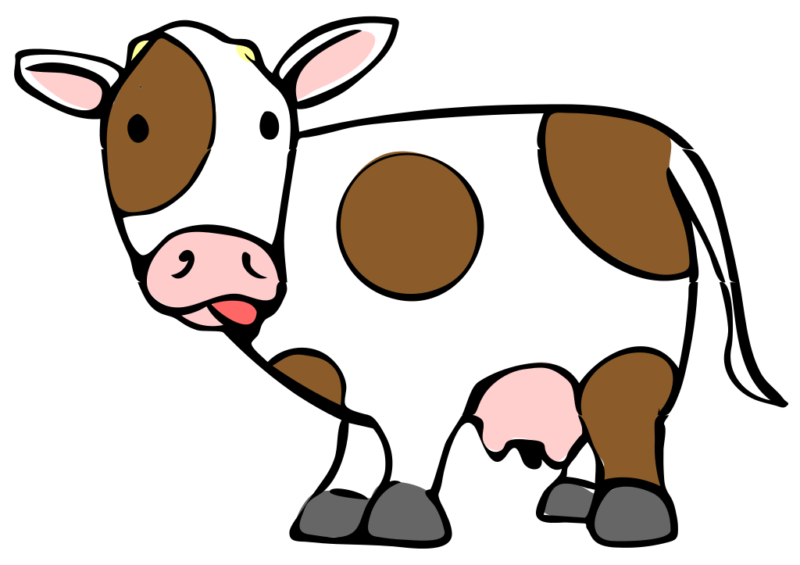 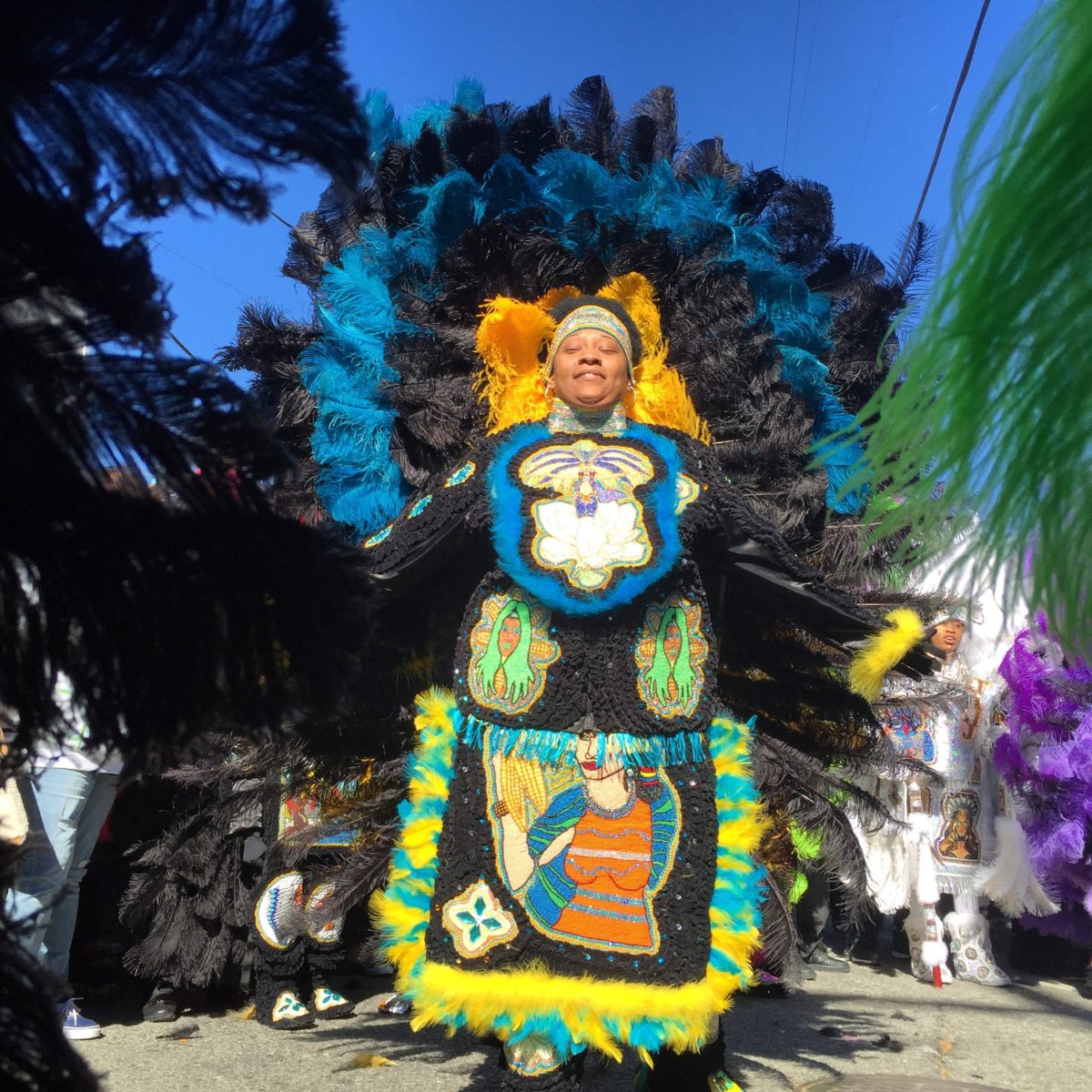