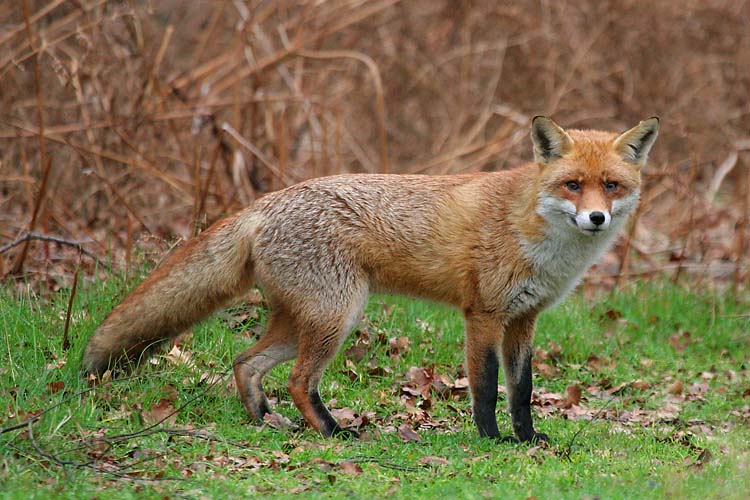 Storytime: The Fairy Fox of Bossier by Iran Martin 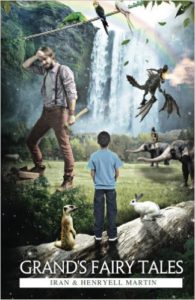 In this episode of Confetti Park Storytime, we hear “The Fairy Fox of Bossier” by Iran Martin, from his book Grand’s Fairy Tales.

Father and son are on a walk through the forests of Bossier to gather wood. They leave mother home cooking their supper, and she warns them not to be late.

“I remember mother standing over her cooking pot, as was her custom, spicing a little of this, and a little of that,” recalls the son.


While the men are walking, pushing their rickety cart, the father talks of a place where the limbs drop from trees, making for easy gathering. They continue searching for this place, and keep walking farther and farther, always thinking it is just a little bit ahead.

“Soon we were overcome by weariness, and sat down to rest,” says the son. “The sun was fast sinking behind silvery shreds of dark shadows. And not any wood had been found.”

“Then, unexpected music swelled our senses with harps, flues, fiddles and the like….Suddenly, a wide berth of emerald colored glass appeared…from an open door within a giant majestic tree. We spring from the ground upward, pushing our cart aside, and took thoughtlessly through its opening.”

So begins an adventure of dancing with elves, sprites, gnomes and other magical woodland creatures, all watched over by the Fairy Fox of Bossier.

The men, who are enchanted by the music, pass a thrilling time dancing. But they do not realize that in this magical place, time has no meaning. They do not realize that ten years of mortal life have passed by! Only by petitioning the all-knowing and all-powerful Fairy Fox of Bossier will the men be able to return to the wife and mother, who was last seen cooking their supper by the wood fire.

Their eyes are opened by their adventure to the meaningfulness of family, domesticity, and creature comforts. Also revealed: the precious gift and strange nature of time.

Iran and Henryell live in Bossier City, in north Louisiana. They are native New Orleanians who moved to north Louisiana after Hurricane Katrina. “The Fairy Fox of Bossier” and all of the tales and fables in Grand’s Fairy Tales are steeped in Louisiana folklore and imagery of the forests, bayous and other water ways of our beautiful state. And many of them offer a moral for the reader to take away. 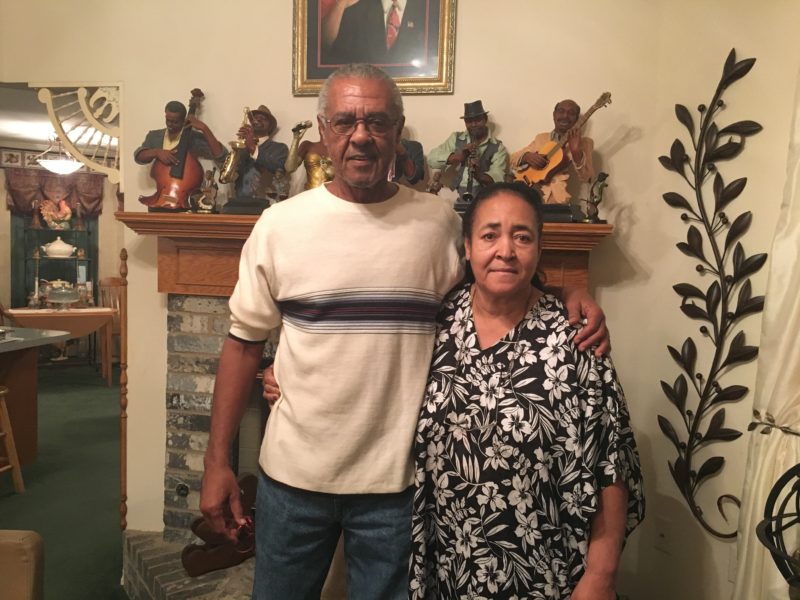 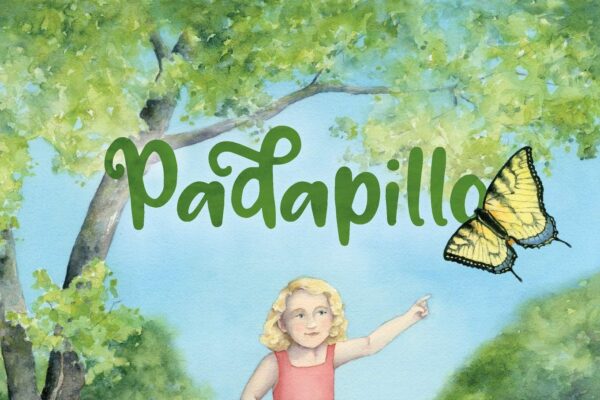 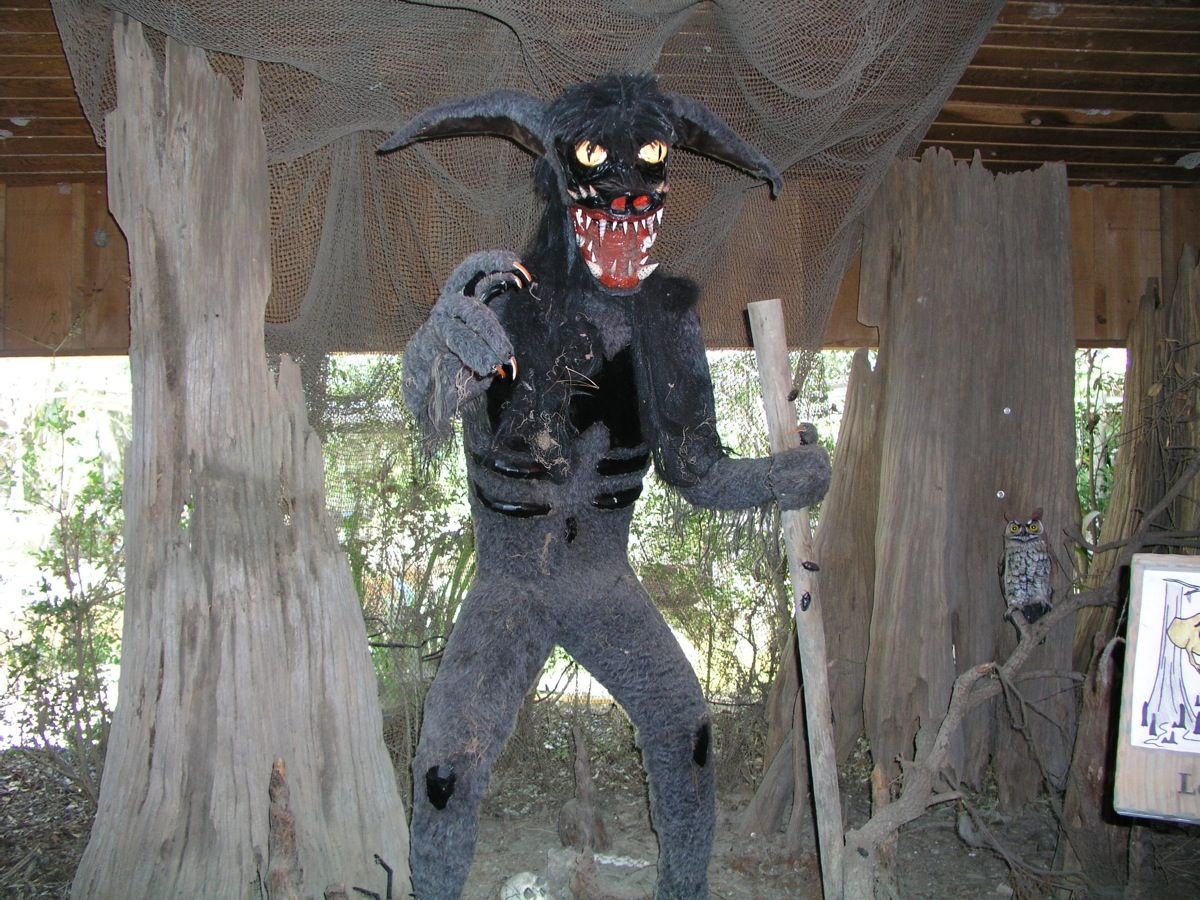 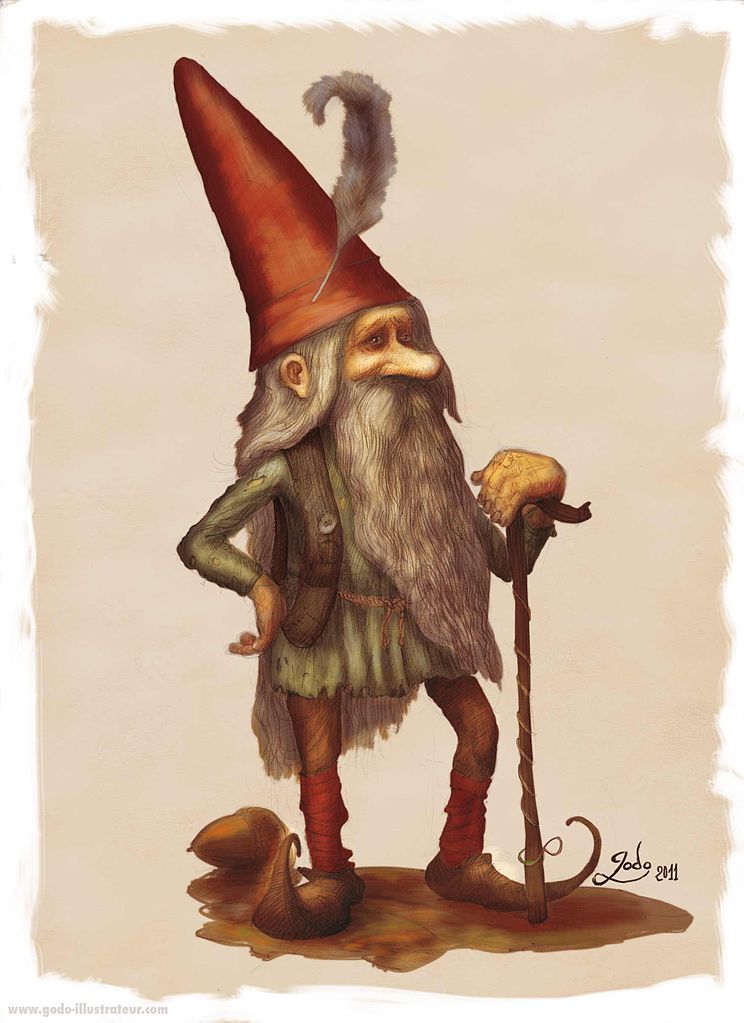