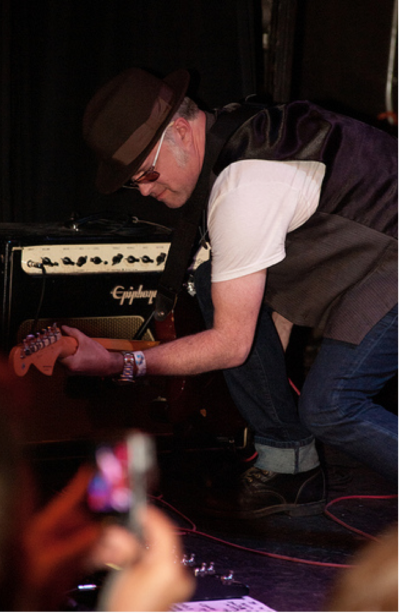 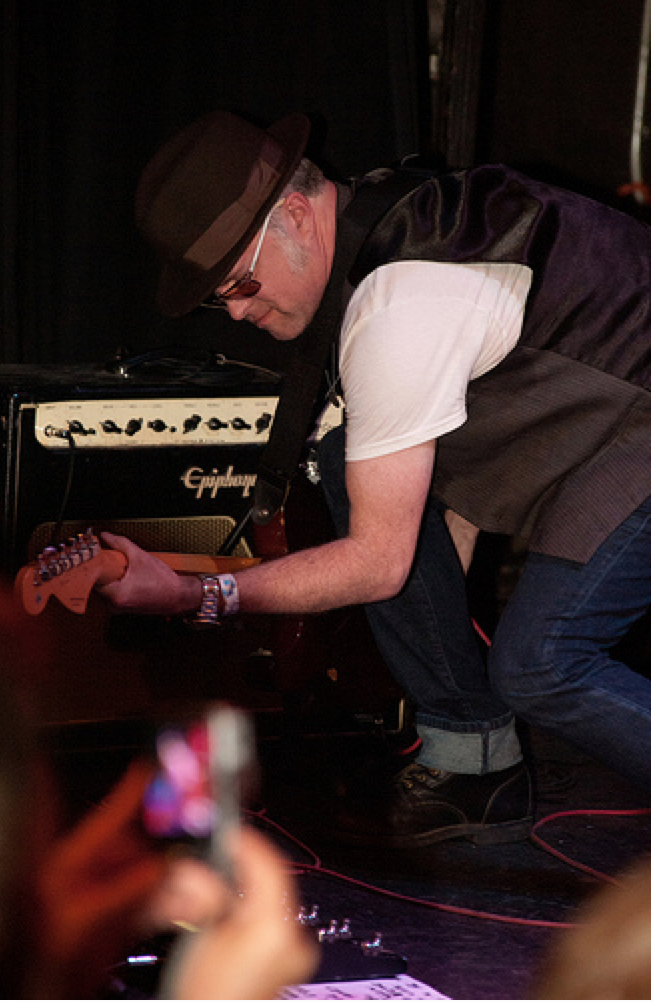 In this episode of Confetti Park, we hear a childhood music memory from David Rosser, a talented guitarist and multi instrumentalist who lives in New Orleans. Dave shares about how his big brother was one of his greatest musical influences—and how they bonded and he learned from listening to records—especially the Beatles!


Dave has toured the world several times with different musical groups. He also produces, records, and mixes at his studio, Chateau Daveaux. Among those who he has performed and/or recorded with are the Afghan Whigs, the Twilight Singers, Mark Broussard, Ani Di Franco, Gal Holiday, Terry McDermott, Mark Lanegan Band, and the Gutter Twins.

Lucky for us, Dave Rosser is a featured guitarist on the Confetti Park Players CD, featuring a children’s choir based in Algiers. Check out his work behind Mr. Okra and the kids on “Have You Seen the Okra Man?”