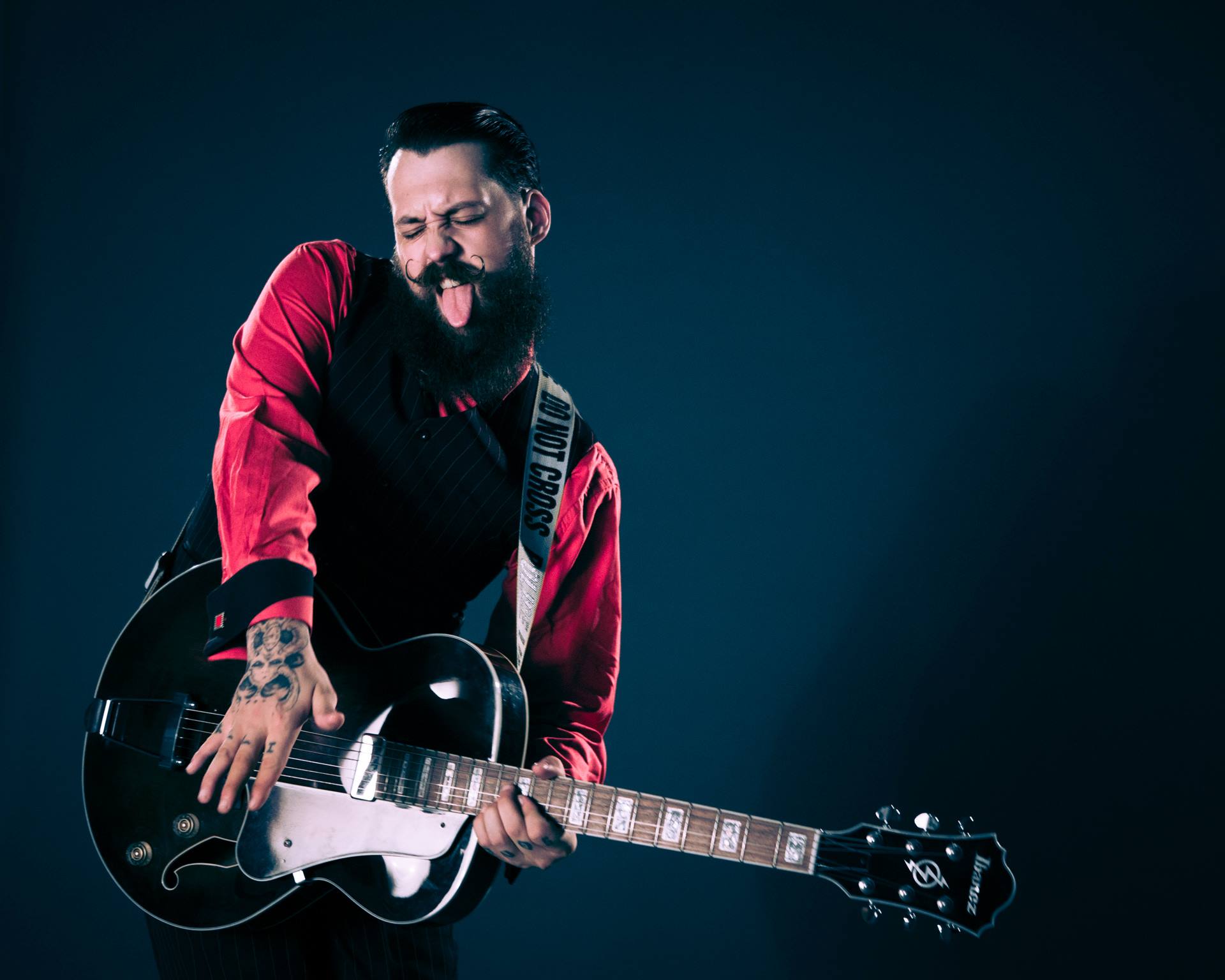 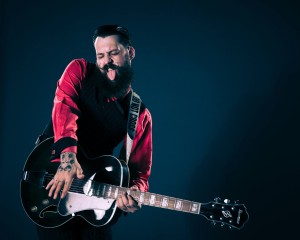 Doctor Sick, who might have once been called an itinerant musician, is today a fixture in the New Orleans music scene. A “musical jack of all trades,” Doctor Sick is a virtuoso musician who sings and plays stringed instruments of all kinds. He’s also a whimsical, colorful songwriter and a witty director and producer of burlesque and other theatrical novelty shows. These days, catch Doctor Sick around New Orleans in one of many diverse projects such as the Rotten Cores, the Salt Wives, Valparaiso Men’s Chorus, and numerous burlesque companies.

Adding to his illustrious resume, Doctor Sick also play kids music! He wrote songs and performed on the Austin, Texas-based Asylum Street Spankers’ children’s CD Mommy Says No!. And New Orleans’ own Confetti Park Players were delighted to have Doctor Sick as a featured artist on their first CD, We’re Going to Confetti Park! You can hear his mysterious musical saw and soulful fiddle playing on songs “Feufollet,” “Polly Wolly Wee,” “Watch Out for the Pirates,” and “Louis Lafitte, the Pirate King.”

In this music memory shared with Confetti Park, Doctor Sick shares how his parents recognized his talent early on, and set him on the path to music.


“I’ve been playing violin since I was four years old,” says Doctor Sick. “When I was very young I was taking lessons all the time. My parents made me, but I thank them for it today, because music is such an important part of my every day life.”

Doctor Sick describes a sweet memory of singing along while his grandmother played piano, when he was only two or three—they were jamming on the alphabet song.

“Before I even knew my ABCs I was trying to sing along,” he recalls. “It was the first time I ever jammed with anybody, where you’re listening and contributing and making the music with somebody else. And that’s why my parents got me into playing music, because they realized that I was going to be playing music for the rest of my life anyway.”