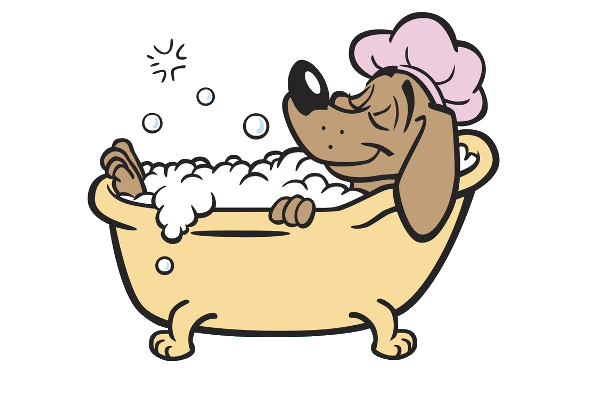 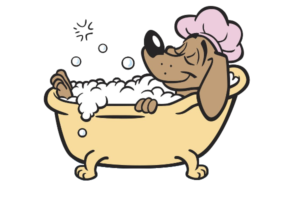 Smelly pup in a bath from Cartoon Animals Homepage.

We love dogs! This medley of children’s songs showcases the diversity of Louisiana music. And today’s music medley features all songs about dogs! You know what that means…. These are also songs about faithful friends.