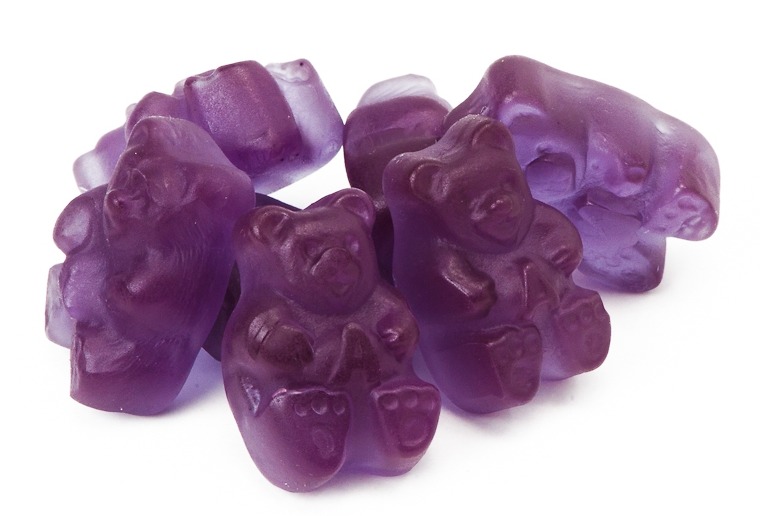 Hello from Confetti Park in New Orleans where we are celebrating Mardi Gras ! The most magical time of the year. If you listen to this show regularly, you know that at Confetti Park we celebrate the magic you find in everyday, in the beats on the street, the clapping of children, and the laughter and musical sounds of life! But Mardi Gras… it’s something special. There is a feeling in the air of joie de vivre…


We’re going to celebrate with some of our most beloved Mardi Gras music today! Songs included in this episode: 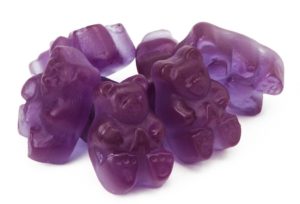 This episode also features Coming Up Cajun by Carrie Delatte at Storytime.