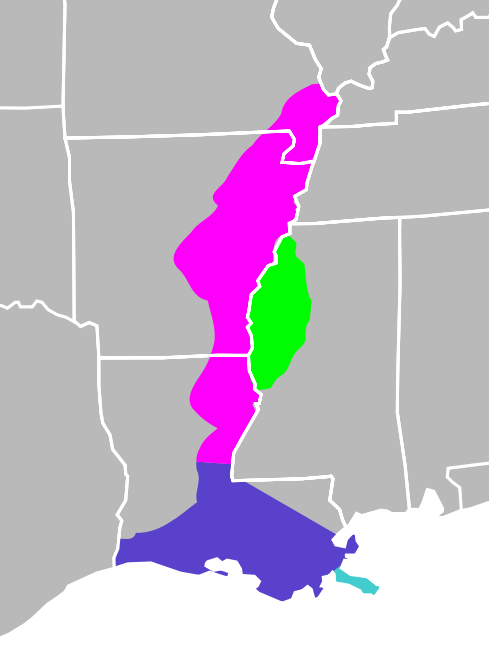 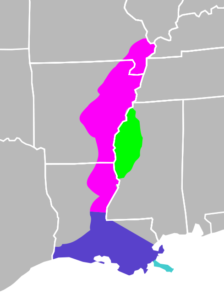 Hi everybody! Enjoy this new medley of family friendly songs created in Louisiana. This episode of Confetti Park, which airs in its entirety on the lucky radio stations listed below, has songs that kids and the grownups will love, that reflect the unique culture of Louisiana and the American South.

Today’s special episode features songs celebrating the great river that courses through our lives: the Mississippi River. The very ground beneath our feet was created by this river, over thousands of years. It is so much a part of our culture. Listen up!

Also featured in this episode, the Storytime feature Brer Rabbit and the Peanut Patch by Dianne De Las Casas, and a music memory from John Doheny.

Storytime: Louis Lion – When It Gets Dark, I May Start Cryin’ by Cindy Foust