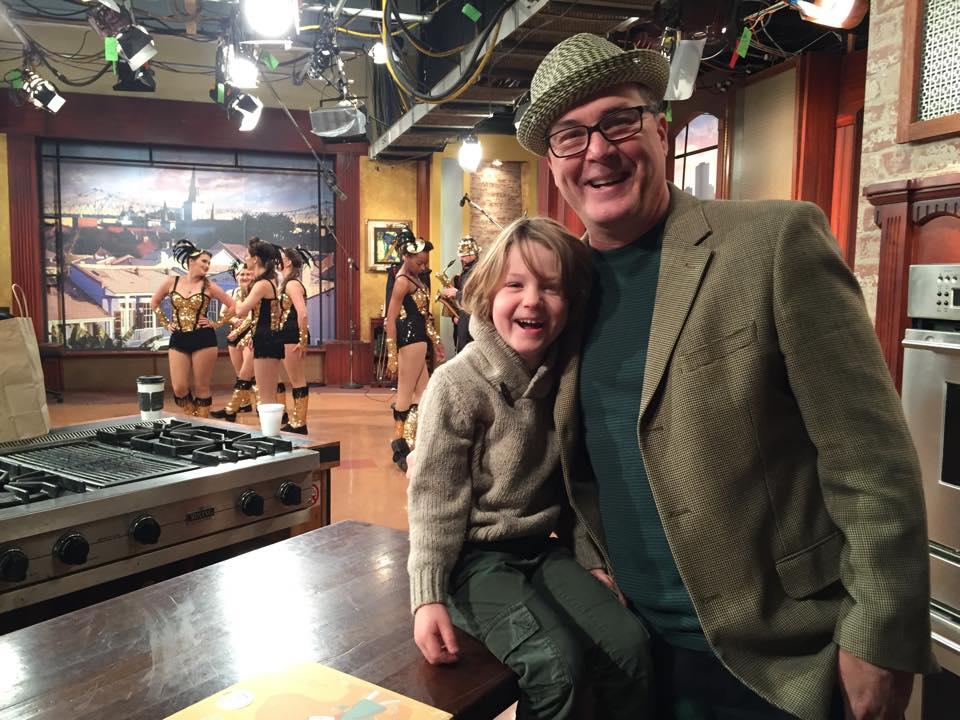 Here is a great interview with children’s author David Eugene Ray, who was a guest on the WWL-TV Morning Show in New Orleans. He is interviewed by the lovely Sally Ann Roberts, and you can see he is still glowing from the honor of writing one of the Best Books of 2015, as declared by Kirkus’ Reviews, with The Little Mouse Santi.

This book, which is the story of a mouse who dreams of being a cat, was inspired by the entire Ray family’s deep and abiding appreciation of crazy feline antics. The Little Mouse Santi is the first publication from Confetti Park, and we are so proud that it is also winner of a Gold Mom’s Choice Award and a Moonbeam Award (Best Picture Books for Children 4-8).

David originally spun this yarn as a bedtime story to his son Louis, who, by the way, accompanied Dave to the studio! Pics below the video. 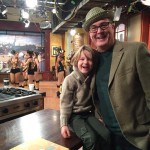 Dave and Louis behind the scenes at WWL-TV. The Gris Gris Strut practice in the background. 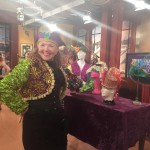 What a small world! Also in the studio this morning was Tracey Katz, one of Dave’s phellow Phunny Phorty Phellows! 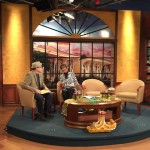 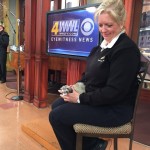 Seriously, it’s a small world. Dave (@aquarium_dave on Twitter) never expected to run into two of his co-workers from the Audubon Nature Institute: Brenda and Emmy, the ferret.