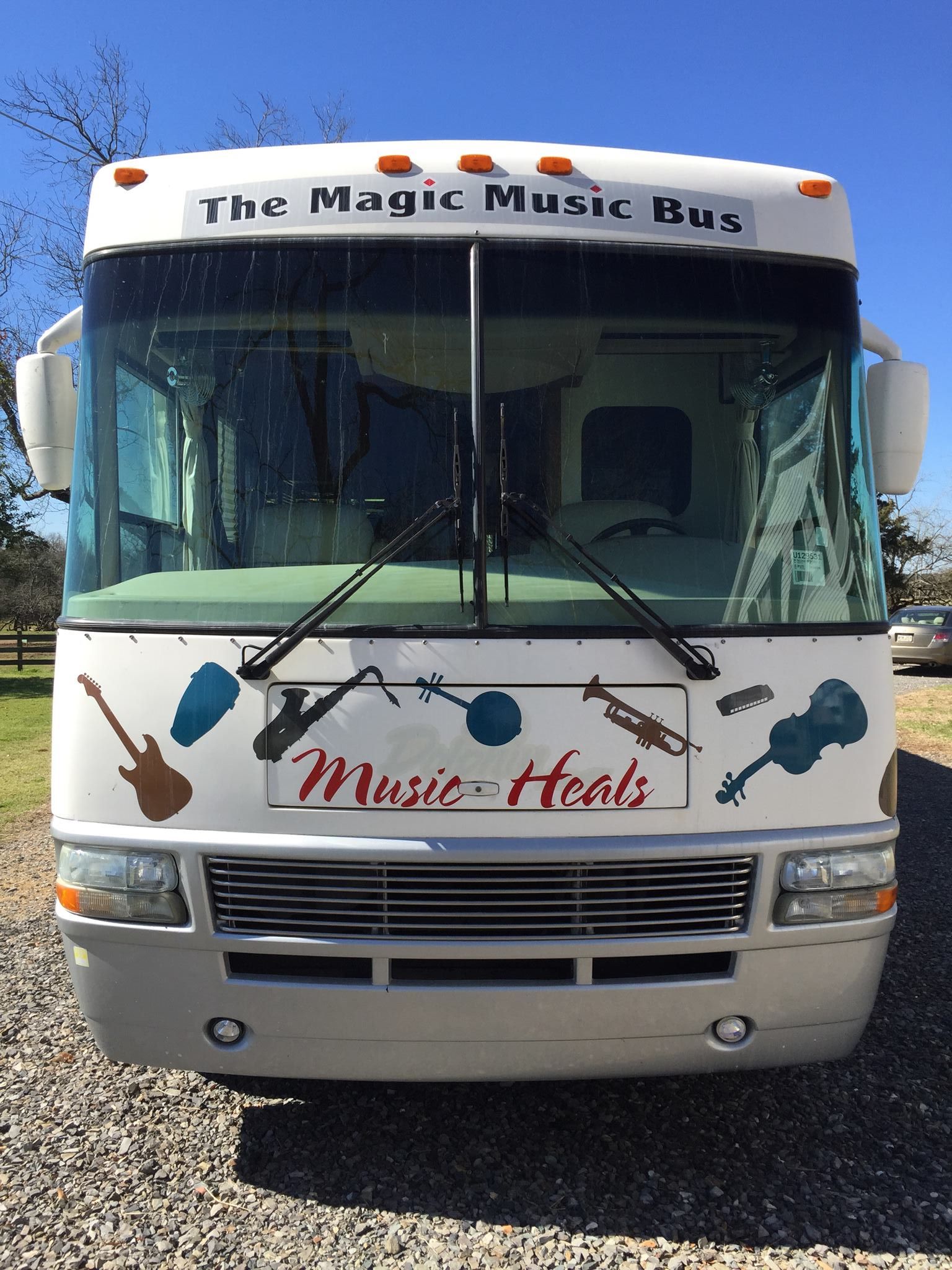 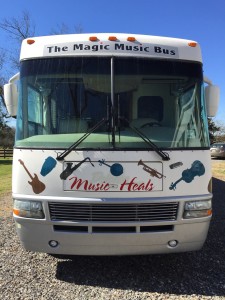 The Hungry for Music RV, a.k.a. the Magic Music Bus, is traveling the United States to share its mission.

Jeff Campbell: transforming lives with the gift of music

This month, you might see a happy-looking RV around New Orleans (and traveling the highways and byways of Louisiana) wrapped in decals of guitars, trumpets, and violins and positive messages of music empowerment.

It’s the “Hungry for Music” RV, aka the  “Magic Music Bus,” and for the next two years, it will be traveling across the United States, bringing awareness of its mission: “Inspiring Lives. Building Hope. One Instrument at a time.”

Listen to this interview with Confetti Park’s Katy Ray, where Jeff talks about the organization, his adventures, and why he is taking Hungry for Music on the road. The song in this podcast is “Itty Bitty,” performed by Susan Cowsill and Paul Sanchez.


“It’s a very simple idea, but I think the sky is the limit as far as what we can do,” says Jeff. “I’d like to be an organization where, if a kid wants to play an instrument, then Hungry for Music is where they go.” 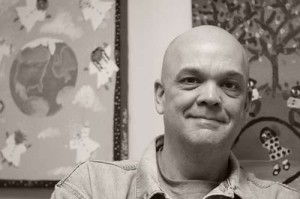 Jeff Campbell, founder of Hungry for Music, is originally from Shreveport, La.

Jeff is ready to expand beyond Washington, D.C.

“We’ve kind of outgrown the old paradigm,” says Jeff. “We’re taking it on the road, going city to city, starting branch offices of Hungry for Music. Because of the amount of the requests we get now, we need the instruments to be coming from different places.”

“I’m looking to put together a team of volunteers to collect and repair instruments and redistribute them,” says Jeff.  He is also building a coalition of local organizations to partner with, such as Roots of Music, Preservation Hall Foundation, Backstreet Cultural Museum, and Trumpets Not Guns.

Children who are in need of an instrument can go to the Hungry for Music website, where the application period opens on a rolling basis (as instruments become available). http://hungryformusic.org/ 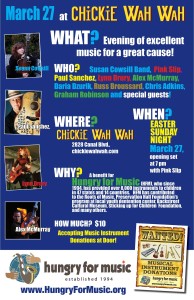 On March 27, 2016 (Easter Sunday) there will be benefit concert for Hungry for Music at Chickie Wah Wah in New Orleans, featuring the Susan Cowsill Band, Russ Broussard, Pink Slip, Alex McMurray, Paul Sanchez and other special guests. Tickets are $10, and donations of musical instruments will be accepted at the door.