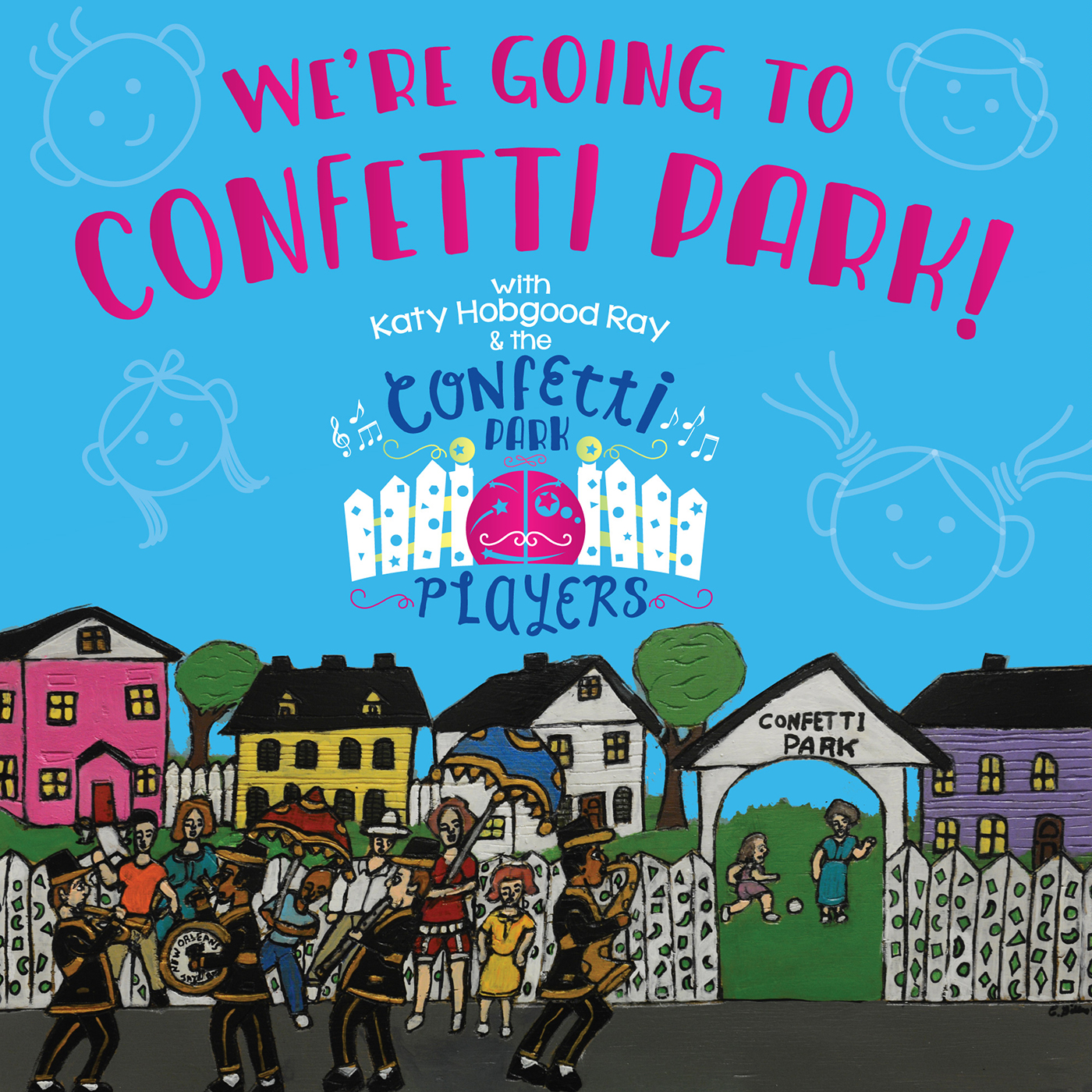 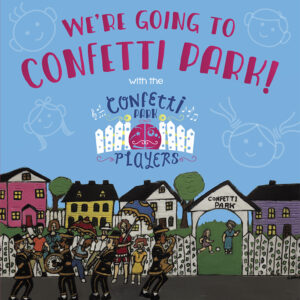 We’re Going to Confetti Park! is an album

“This album sounds like a carefree, sunny afternoon in Louisiana, but it also sounds to me like many months of practice and recording with these kids,” says choir director Katy Hobgood Ray. “They have worked hard and I am proud of them. I am so delighted that the Parents’ Choice Foundation has honored us.”

We’re Going to Confetti Park! was recorded by Matt Aguiluz and Jason Rhein at Marigny Recording Studio and mastered by Bruce Barielle. It is available on iTunes, Amazon, Google Play and CD Baby. You can also order CDs from https://confettipark.com or buy them at Louisiana Music Factory, Euclid Records NOLA, Fleurty Girl, and Magic Box Toys in New Orleans.

About Confetti Park
Confetti Park is a children’s media workshop, weekly radio program and podcast based out of New Orleans. Our first children’s book, The Little Mouse Santi, was named by Kirkus Reviews among the Best Books of 2015 (and is winner of a Moonbeam Children’s Book Award).