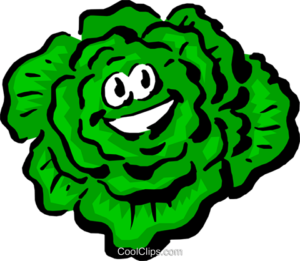 This medley of kids music shows the diversity of Louisiana musicians. Songs featured in this episode, in order:

Also featured in this episode, The Little Louisiana Pine Tree, and a music memory from Duane Petri.