In this episode of Confetti Park, Katy Ray interviews Jeremy Lyons about how he started playing for kids and what kinds of songs he plays. Jeremy also discusses how much he enjoys the curiosity and interest of little human beings in music. 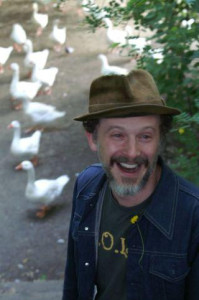 Jeremy Lyons began his musical career playing in a washboard band on the streets of the French Quarter in the early 1990s. He played in several bands, most notably Jeremy Lyons and the Deltabilly Boys, a group that blended the sounds of rockabilly and New Orleans R&B with Piedmont-style fingerpicking and surf guitar.

In August 2005, Hurricane Katrina hit New Orleans. Jeremy and his family (who had evacuated to Baton Rouge to be with his grandparents) lost most of their possessions when their house flooded. He has since permanently relocated to Cambridge, Massachusetts, just outside of Boston. 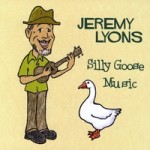 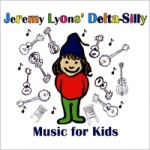 As a music buff, Jeremy likes to draw from folk songs and the early popular music of America, and he shares fun music history with his little listeners. Jeremy offers a special in-studio performance for Confetti Park—he plays the Woody Guthrie song “Mail Myself to You.”