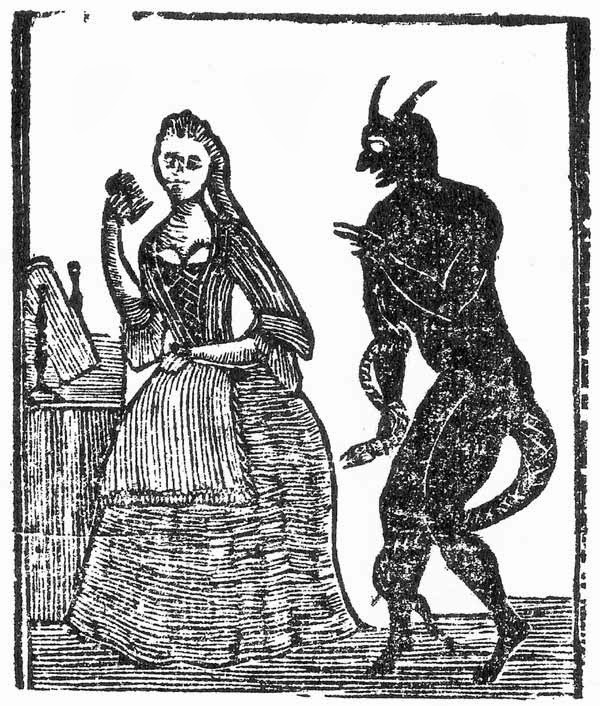 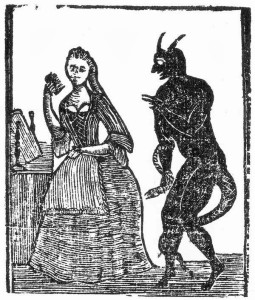 Frontispiece for “Forgotten Books of the American Nursery”— The Devil and the Disobedient Child.

What would you do if your mother promised to marry you to the first person who climbed up a pole to catch a pumpkin?

That’s exactly how it happened in this old Louisiana folk tale, called “The Devil’s Marriage.”

Things go from bad to worse for a young girl who finds herself married to the devil… Fortunately, she gets sympathy from his mother and manages to escape through a series of homespun trials!

“The Devil’s Marriage” is one of the Louisiana folk tales collected by Alcee Fortier, a famous researcher and professor at Tulane University in the late 1800s. Fortier was renown for his publications on the French literature of Louisiana and France and his studies on Louisiana Creoles, Acadians and Isleños.

For more of his collection of folk tales, see Louisiana Folk Tales: In French Dialect and English Translation, 1894.

Thank you to Magpie Baccinelli for narrating this Louisiana folk tale for Confetti Park!