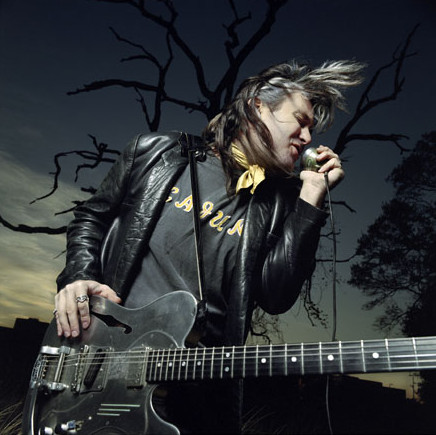 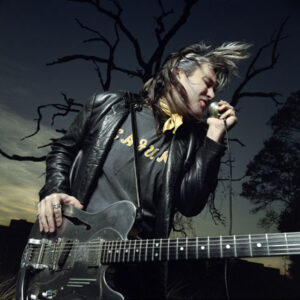 In this episode of Confetti Park, we hear a childhood music memory from C.C. Adcock, Louisiana native and cultural champion, singer, songwriter, guitarist, and producer.

C.C. recalls the positive memories of neighbors who shared their music with him when he was just a kid, in endless front porch jam sessions, and how early on, he realized that musicians are nice people.


“When I was a child we were living in Baton Rouge for a while…there were these hippie people with long hair living across the street from us. And they used to pick guitars every afternoon on the front porch. I remember being fascinated by them, all being able to play guitars together. My parents would let me cross the street and go around there, and I’d strum my chords that I knew with them. They were really sweet. That’s also where I learned how nice and genuine and sweet musicians can be.”

C.C. leads the Lafayette Marquis and is a member of the swamp pop supergroup Lil’ Band O’ Gold. He’s performed with Bo Diddley, Buckwheat Zydeco, Paul “Lil’ Buck” Sinegal, and others. He’s also a notable Grammy-nominated record producer who has worked with a wide range of musicians, such as Robert Plant, Florence + The Machine, Nick Cave and Neko Case, Steve Riley & the Mamou Playboys, Ani DiFranco, and Doyle Bramhall.

Check out C.C. Adcock’s sound from his self-titled album  and with L’il Band of Gold.

Storytime: The Girl Who Danced with the Devil 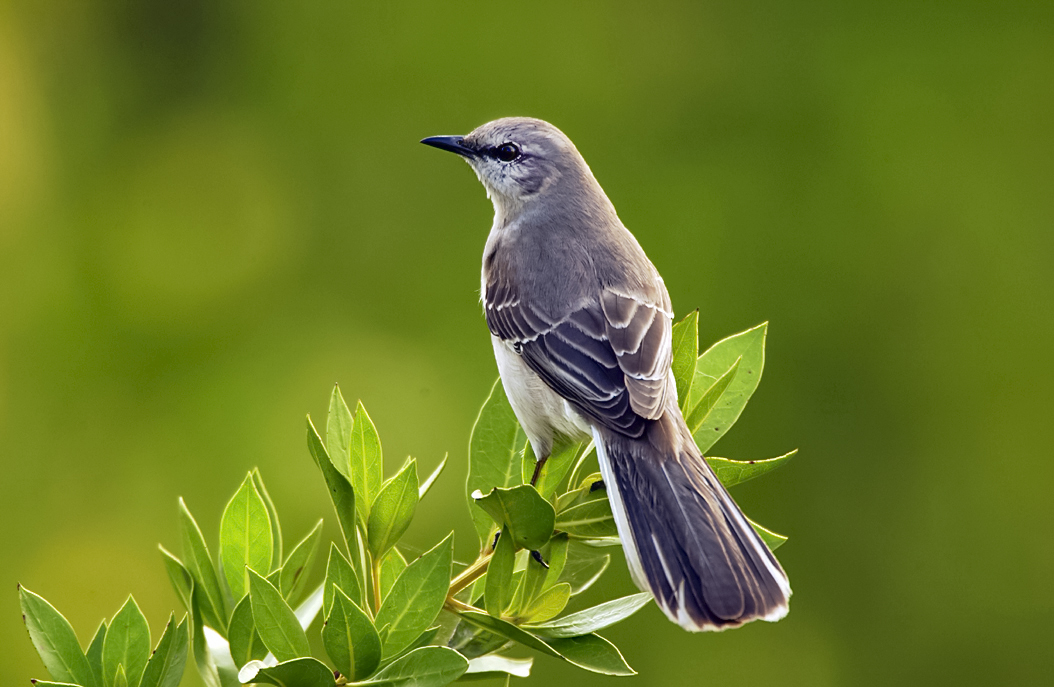 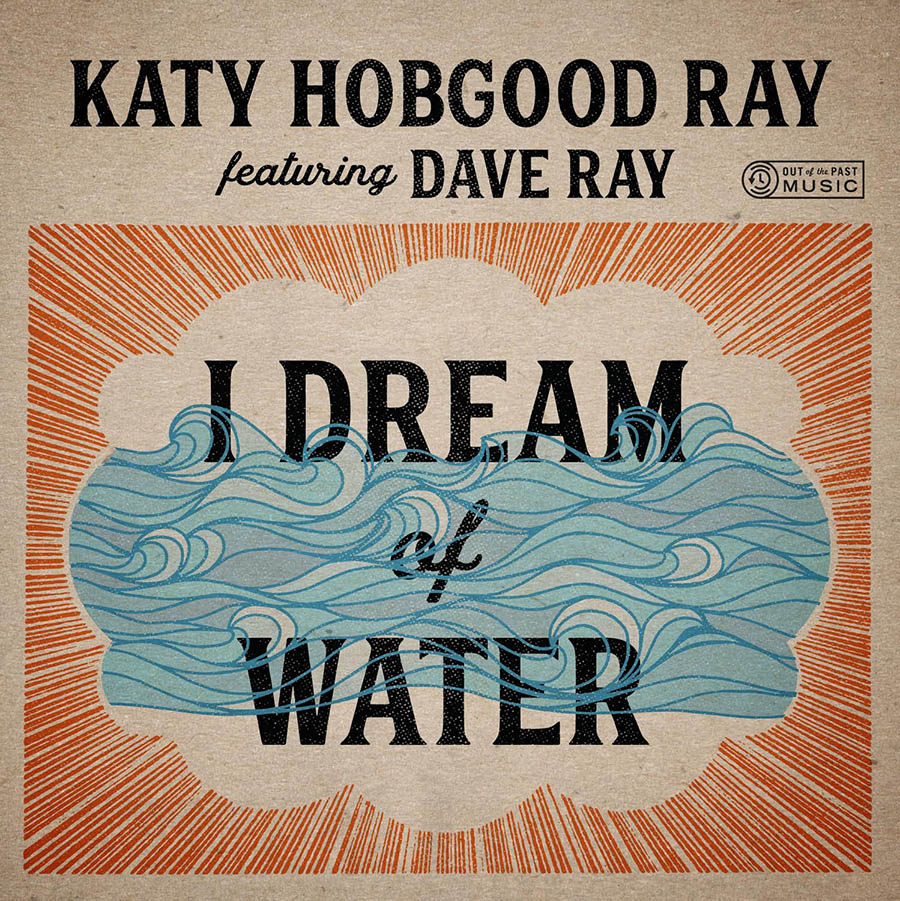 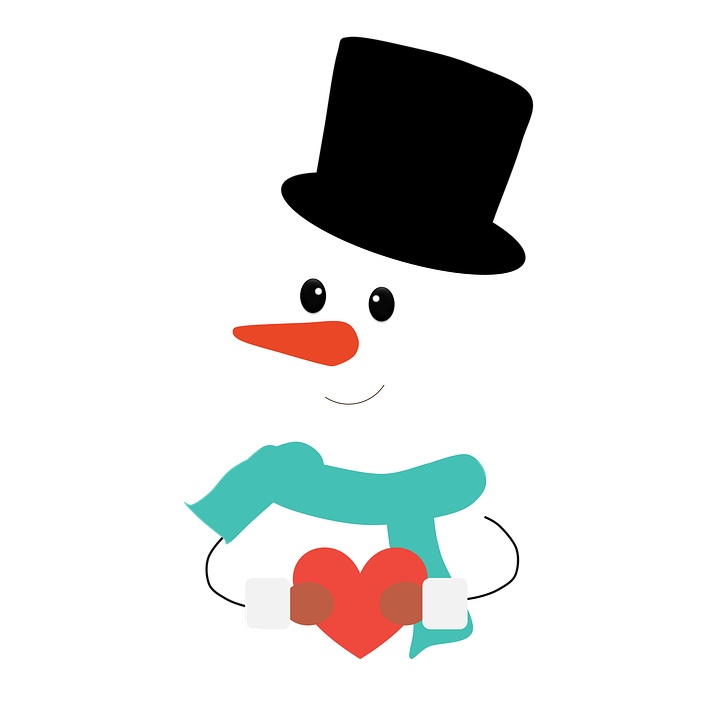