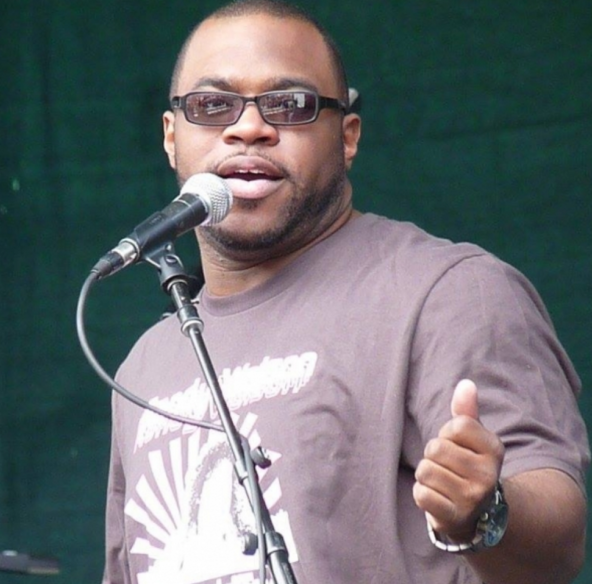 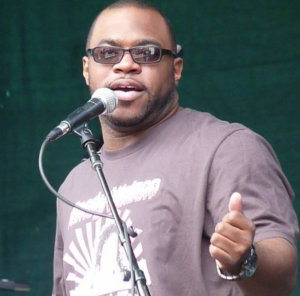 In this episode of Confetti Park, we hear a childhood music memory from New Orleans-born trumpet player Andrew Baham.

Andrew has been playing the trumpet since the age of 11 years old. He studied at the New Orleans Center for Creative Arts and under the tutelage of players such as Ronald Benko, Clyde Kerr, Jr., and Nicholas Payton.

In this memory, Andrew reflects on his early exposure to some of the great players of early jazz, such as the Olympia Brass Band. Says Andrew: “As a young kid I had the privilege to watch some of the older guys, and one of my most fond memories is watching Papa and “Duke” Dejan play.”


Certainly, the early influence of that traditional brass sound shaped Andrews’s musical approach. Widely respected as a player, Andrew can be found performing with contemporary New Orleans bands such as Big Sam’s Funky Nation, Soul Rebels Brass Band, and Lil’ Stooges Brass Band. He has even performed with Mystikal and Mannie Fresh. But Andrew feels right at home among the old-timer players of traditional New Orleans jazz. Full Biography

Check out Andrew’s own “Andrew Baham Quintet” and visit Andrew’s SoundCloud channel to hear the diversity of sounds he creates. https://soundcloud.com/daphessah/sets